Five reasons to make a Stopover in Panama 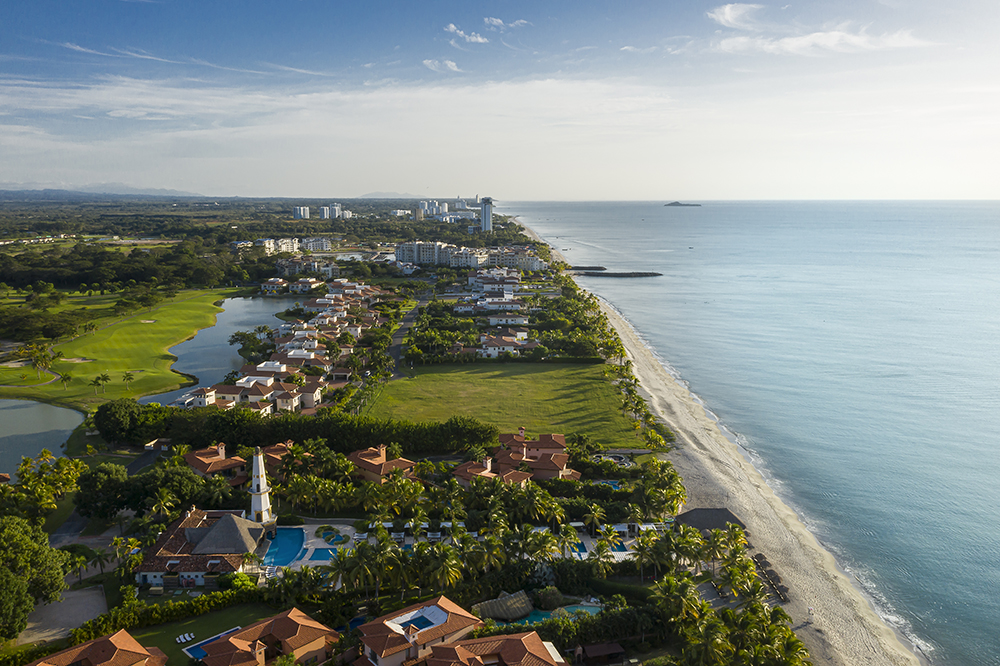 Tocumen airport is one of the busiest in Latin America. Around 20 million passengers pass through here, connecting it to multiple destinations around the world.

Taking advantage of this influx of people, Copa Airlines and the Ministry of Tourism of Panama launched a campaign to encourage tourism in the country offering the possibility of making a stop without any surcharge on the cost of the ticket.

We are going to give you five reasons to take advantage of this opportunity to discover and possibly live in Panama.

1.- The Pacific and the Caribbean are just a few kilometers away.

There is a saying that in Panama you can have breakfast in the Pacific and lunch in the Caribbean and it is literally the truth. You can organize your trip to enjoy both seas -with the differences that both offer-, exploring more than a thousand islands that make up the Panamanian insular territory.

Many nationalities live in the country and it is evident when walking through its streets and finding all types of cuisine. Many have their roots in Afro-Caribbean and Asian combinations that are an explosion of flavors for any palate. If there is something extraordinary in Panama it is how the food has created its own identity.

3.- The best coffee in the world

The most expensive cups of coffee in the world is produced in Panama. The Boquete area (along the border with Costa Rica) is world famous for the grains that are harvested there. It is relatively common to meet the best tasters in the world on the streets analyzing coffees and visiting farms. In the city, there are cafeterias like Unido, Kotowa, or Mentiritas Blancas where you can have an extraordinary cup of coffee.

According to sources from the Ministry of the Environment, “Panama is home to approximately 3.4% of the world’s amphibian species, 2.3% of its reptile species, 9% of its known bird species and 4 .8% of mammal species. In Panama alone, a total of 220 species of freshwater fish and 1,157 species of marine fish have been identified.

If you like nature, you can be certain you will find interesting plans such as bird watching, whale migration, and their sighting just a few nautical miles from the continent and much more.

One of the great modern wonders of the world and the one responsible for facilitating world trade. To admire this work from one of its three viewpoints is to understand the magnitude of the work that thousands of people completed more than a century ago.

The five dishes we recommend our guests try 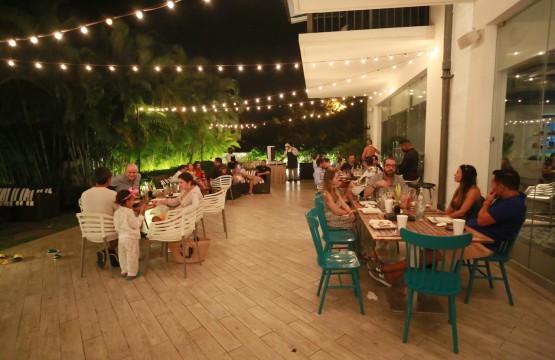 Explore the ocean from the safety of the Buenaventura Marina 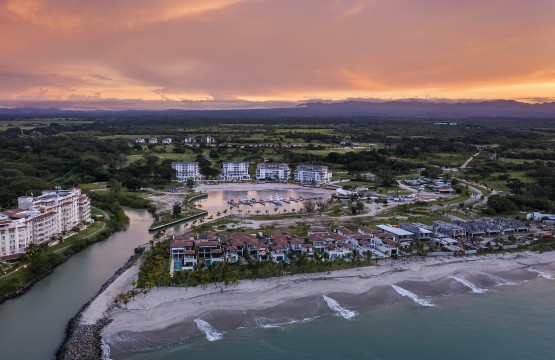 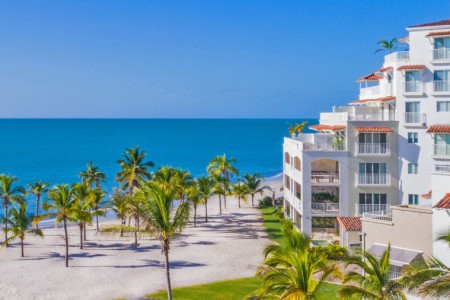 Three people in our team you should know.

When we take on the management of a property, we do so with the responsibility of taking charge of an… Read More 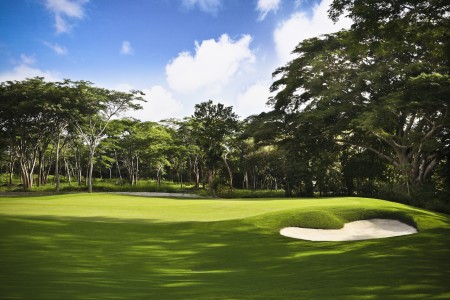 Attention golfers: Buenaventura Rentals has preferential rates for all its guests. 

One of them is our golf course, which has been designated the best in the country on multiple occasions and… Read More A team focused on you enjoying your stay.