All animals are important for the survival chain of the planet. Each one fulfills a specific function needed for the balance of all living things. Among the amphibians’ main functions is insect control. Panama, thanks to its tropical climate, is home to more than 200 species of amphibians; however, it is not exempt from the threats to the survival of these animals.

August 14th was proclaimed the National Golden Frog Day in 2010. The golden frog (Atelopus zeteki), is a tiny species that is unique for its golden color and black spot patterns that are different in each individual. Its abundance in Panama—specially in El Valle de Antón where it was common to encounter it—is a thing of the past. Today, the golden frog is on the list for animals critically endangered. On one hand, humans contributed to the reduction of the population because of the commercial attractiveness these specimens have. More recently, their biggest threat has become the chytrid fungus that attacks its skin and leads to its death in approximately two weeks. In Panama, there are several scientific programs directed towards the conservation of these amphibians, of which there are few left in captivity. On top of that, an effort is being made to create awareness for the golden frog’s protection and conservation. 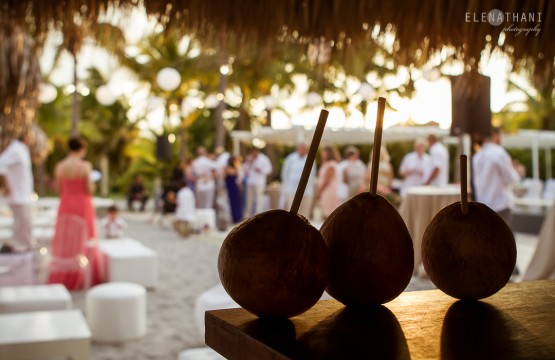 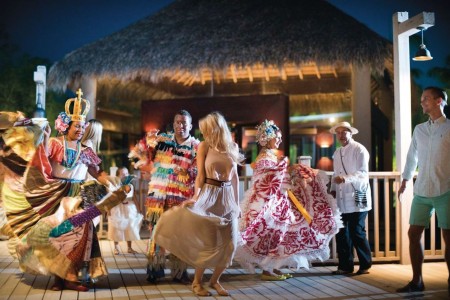 Are you aware of all that you can do with Buenaventura Rentals? 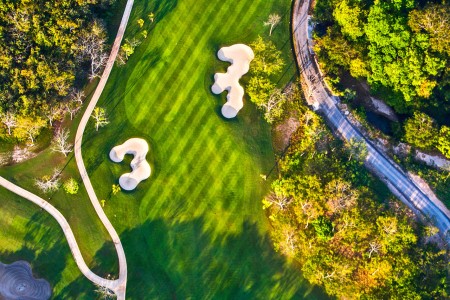 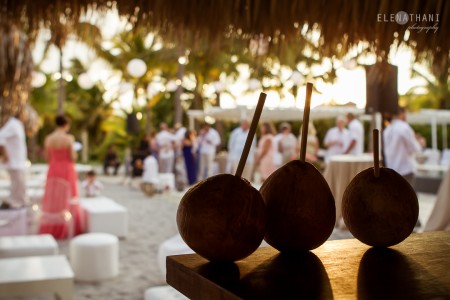 The Location
Situated west of Panama City and on the banks of Buenaventura, and set among tropical gardens and lagoons, this magical resort is a perfect place to get…